This research was carried out by a group of experts from the CITiUS, Imaxin|Software, a Galician company and IXA NLP Group, from the Basque Country. 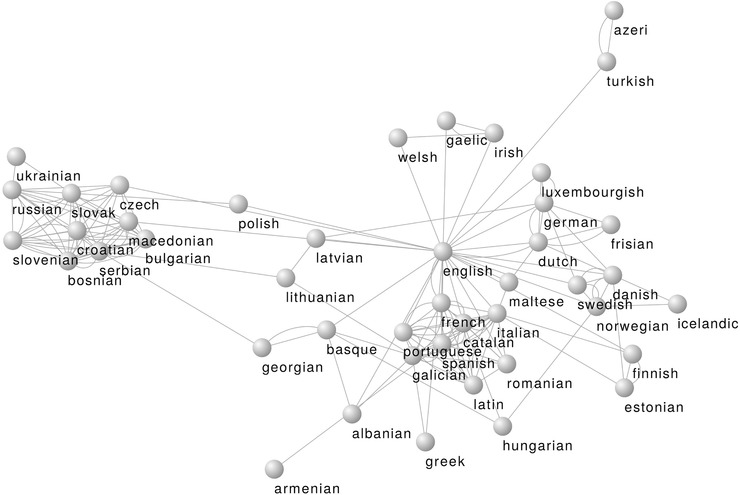 A extended review can be found in the Galician newspaper galiciaconfidencial.